Inauguration Day is typically finished off with official inaugural balls but not this year due to COVID-19. Instead the ‘Celebrating America’ event took place and featured a night of inspired performances from Foo Fighters, Jon Bon Jovi, Bruce Springsteen.

The Foo Fighters were introduced by Mackenzie Adams, the kindergarten teacher who went viral for her creative lessons amid the COVID-19 pandemic.

Frontman Dave Grohl saluted his mother, “who was a teacher for 35 years and a mentor for her students, remembered long after their graduation.” He dedicated the bands performance of “Times Like These” to Adams and teachers everywhere.

Jon Bon Jovi performed a cover of the Beatles classic “Here Comes The Sun” with his band on a boardwalk in Miami with the ocean as a backdrop.

Bruce Springsteen offered a small prayer for the country and performed “Land of Hope and Dreams” in front of the Lincoln Memorial in Washington DC. 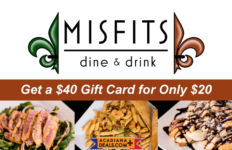 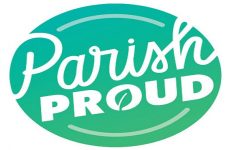