The high-fidelity experience will feature the first-ever dynamic setlist dictated by fans in real-time; metaverse-spanning pre-concert quests involving some of Roblox’s most popular experiences that also feature custom portals that will transport users into the pre-concert venue; exclusive custom designed virtual merchandise, and much more. Fans can access the experience and join the pre-show festivities beginning today by visiting the Twenty One Pilots event page. New Roblox users will need to create an account to enter the concert venue.

“Twenty One Pilots is a band that has spent their entire career figuring out how to reach the most people possible,” said the band’s longtime Creative Director Mark Eshleman. “From selling out the small room and moving to the big venue next door, to now launching a virtual experience with Roblox for millions of users, the goal has always been the same. The Roblox team has made an effort every step of the way to honor the band’s fans, its lore, and history to make sure this experience aligns with what people can expect from a show.”

Designed in close collaboration with the band and Eshleman, the Roblox event aligns with Twenty One Pilots’ fan-first philosophy, bringing this experience to fans worldwide. The five-song set will feature a combination of hit songs as well as new material from their 2021 album, Scaled and Icy. 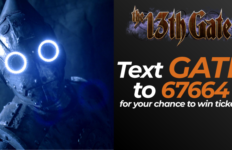 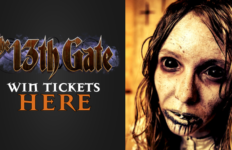