Travis Barker, who is best known as the drummer for punk rock band Blink 182, was rushed to a Los Angeles hospital for undisclosed reasons yesterday according to multiple reports.

Barker, 46, first sought medical care at West Hills Hospital while his wife Kourtney Kardashian. However, he was quickly transported to Cedars-Sinai Medical Center.

This isn’t the first time that Barker has struggled with his health. The musician was previously hospitalized in 2018 for blood clots in his arms and has also had a staph infection and cellulitis. The drummer also suffered third-degree burns following a plane crash in 2008 that killed four of the six passengers onboard. 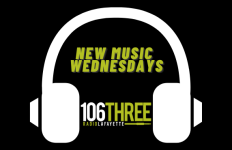 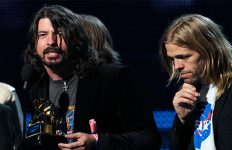 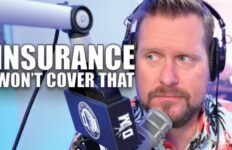