2018 was a great year for Florence + The Machine!
Florence Welch received her third Mercury Prize nomination for the record and more recently has been shortlisted for both an “Album of the Year” and “British Female Solo Artist” in this year‘s BRITs nominations.
2019 is also looking great, as the band has released some new music! Listen to Florence + The Machine’s new single “Moderation” below, and on 106.3 Radio Lafayette!

Gary Clark Jr. has unleashed a brand new song with a powerful message. It’s a defiant statement addressing racism, accompanied with an equally powerful music video that is vaguely reminiscent of the movie “Get Out” (If you haven’t seen it, you really should!). Watch the video for Gary Clark Jr’s “This Land” below, and hear it on 106.3 Radio Lafayette! 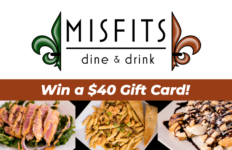 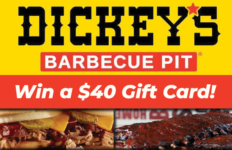 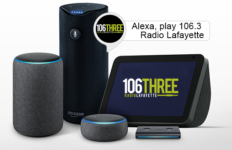